How the National Insurance tax rise will affect businesses 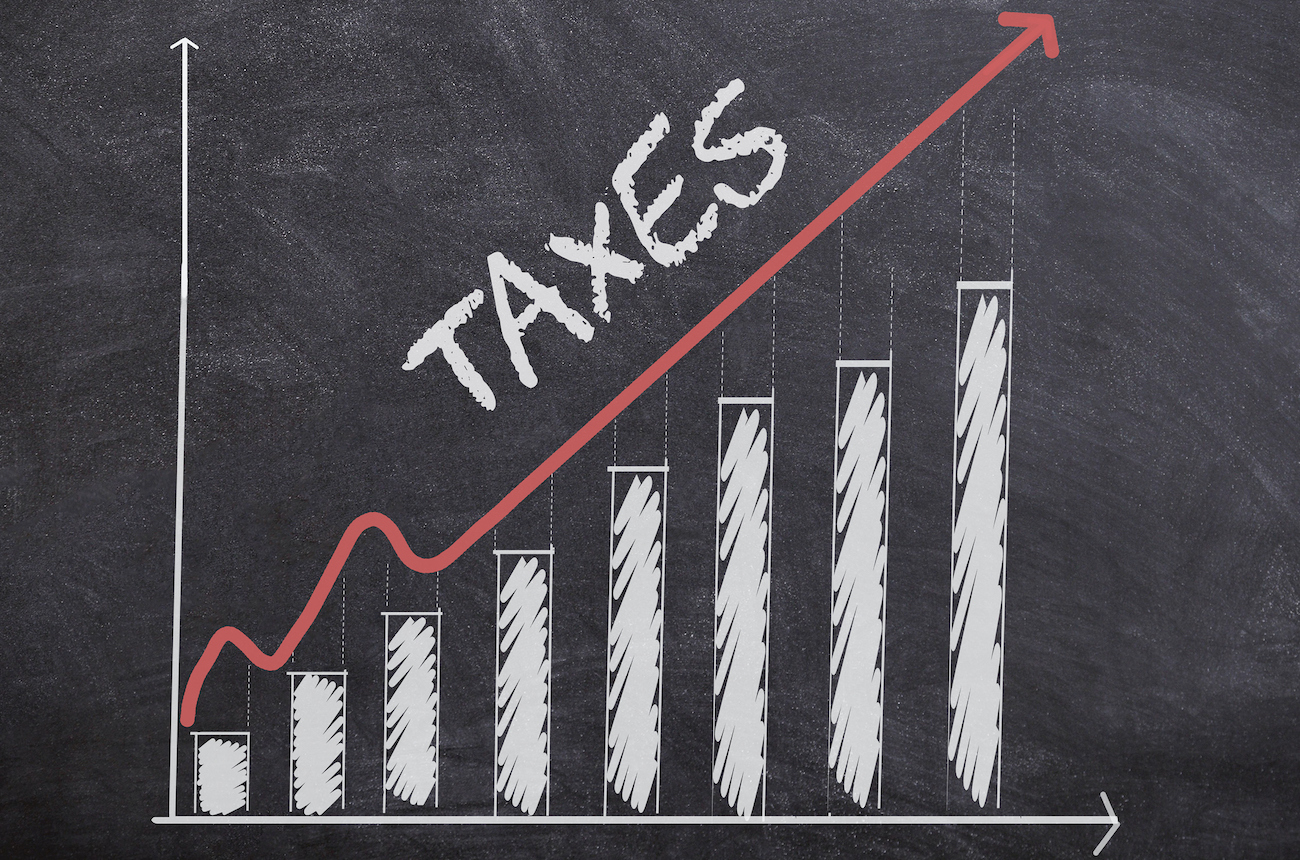 In early September, the Government announced a rise in National Insurance rates which will come into effect in April 2022.

The objective is to raise £12bn a year for social care and the NHS but the choice of tax levy has proved controversial, with concerns that it will hit low-income workers hardest and squeeze small businesses and sole traders, slowing pandemic recovery.

How is National Insurance calculated

National Insurance is paid by both employees and employers on a sliding scale depending on the salary of the employee. Currently, workers pay 12% National Insurance tax on annual earnings between £9,564.12 and £50,268, and 2% on anything above this threshold. So, if your income is above £50,268, a smaller percentage of your wages will go towards income tax than someone on a lower wage.

Employers currently pay 13.8% tax on their employees’ salary (above £737 a month). This tax is also levied against employee expenses and benefits.

What are the tax changes?

In April 2022, standard National Insurance payments will increase by 1.25% for both employees (including self-employed) and employers. The rate of dividend tax will also rise by 1.25%.

From April 2023, national insurance will return to its 2021 rate and a new, separate tax will be introduced called the Health and Social Care Levy. This tax will be set at the same 1.25% rate but, unlike National Insurance, people above State Pension age who are still working will be liable to pay it.

What are the ramifications for businesses?

Leading economists warn that this tax hike, which comes hot on the heels of the corporation tax rise outlined in Rishi Sunak’s budget, will deal yet another blow to businesses struggling to build back post-pandemic.

Surin Thiru, Head of Economics at the British Chamber of Commerce (BCC) says the changes will restrict job growth and add to an already rising debt burden.

He added: “Businesses generate prosperity, create jobs and support communities. The focus should be on creating the best possible environment for them to grow and thrive so they can sustainably deliver the tax revenue needed to support our public services and the wider economy.”

Kitty Ussher, chief economist at the Institute of Directors, points out that sole traders are getting a particularly raw deal. “Incorporated sole traders and other owner-managers, who relied on dividend income, were the only group of workers that were not supported by the Government during the pandemic,” she said.

Meanwhile, business owners with limited companies who pay themselves a wage may be hit with a double tax rise of 2.5%.

Paul Johnson, Director for the Institute of Fiscal Studies (IFS), questioned the Government's choice of tax rise, suggesting an increase in income tax would have been a fairer way to raise much needed funds for the NHS. A rise in income tax would mean that individuals with additional sources of income, like landlords, would be contributing. It would also mean that those on higher wages would shoulder more of the burden.

Get cashflow tips, free accounting tools and business news direct to your inbox each month

Thank you! Your submission has been received!
Oops! Something went wrong while submitting the form.