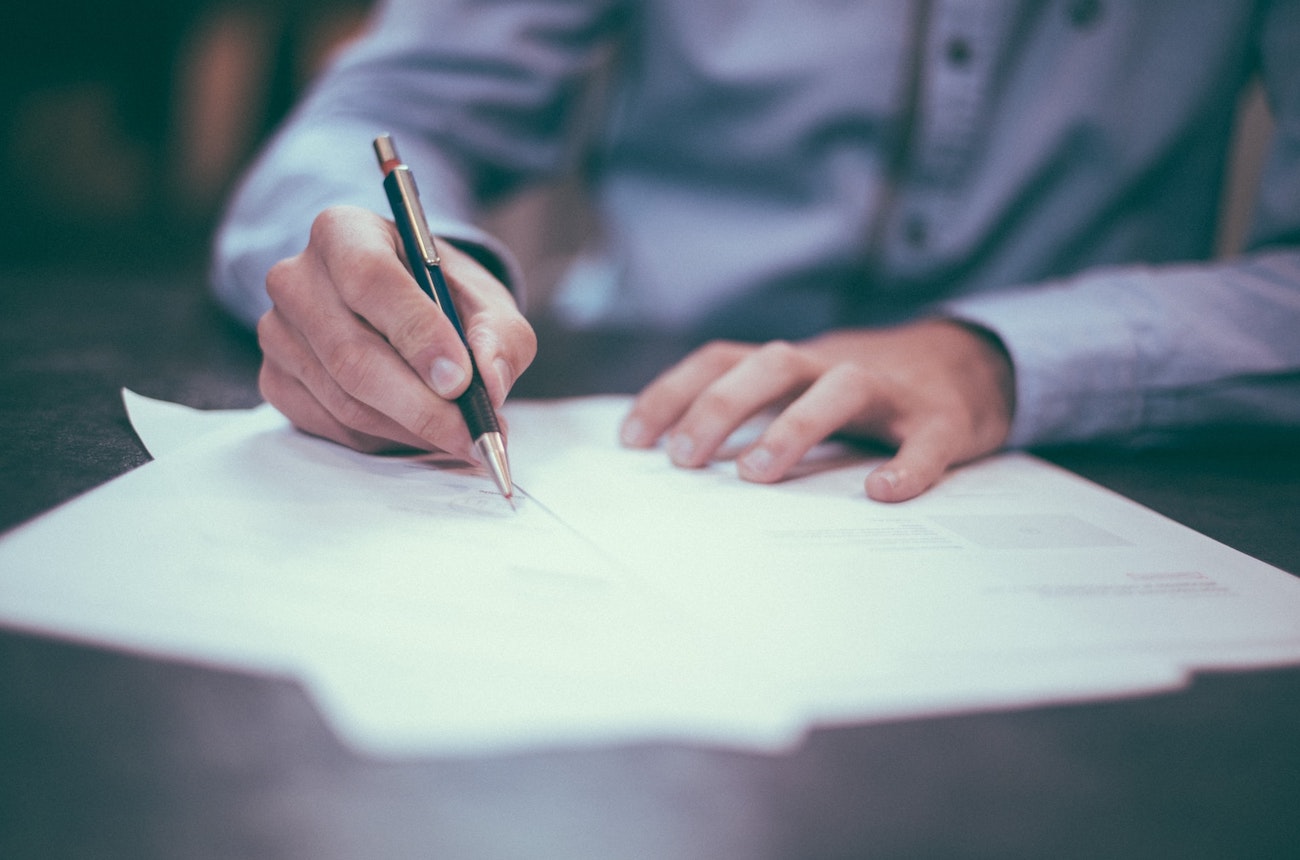 The Government recently announced updates to the Prompt Payment Code. The changes are designed to protect small businesses from late payments, which cause 50,000 businesses to close each year, according to the Federation of Small Businesses (FSB). ‍‍
‍

What is the Prompt Payment Code?

Breaches of the code are investigated by the Small Business Commissioner. If companies are found breaking the code they are removed from the list of signatories, 'named and shamed' and prevented from bidding on Government contracts.

Late payments have increased since the pandemic, with 62% of firms reporting delayed or frozen payments in 2020. In response, Satago launched Get Businesses Paid, a campaign that promotes better payment practices across UK businesses.

How has the Prompt Payment Code changed?

Previously, signatories of the Prompt Payment Code were asked to pay suppliers within a maximum of 60 days. This has been cut to 30 days.

The Government will now require the CEO, CFO or owner of participating companies to personally sign the Prompt Payment Code, ensuring that accountability for late payments lies at the highest levels.

Small Business Minister Paul Scully said: “Today, we are relieving some of the pressure on small business owners by introducing significant reforms to the UK payments regime – pushing big businesses to pay their suppliers on time.

“By signing up to the prompt-payment code and sticking to its rules, large firms can help Britain to build back better, protecting the jobs, innovation and growth which small businesses drive right across the UK.”

If you’re a Satago customer, you can add late fees to your payment reminders automatically and the platform will calculate them in line with statutory limits.

Have the changes gone far enough?

Whilst these changes are certainly a step in the right direction, they may not be enough to tackle the growing problem of late payments. Signing the code remains optional and the responsibility for collecting and charging interest on late payments still lies with individual companies.

With £23.4bn in late invoices currently owed to UK businesses, we need serious action to reverse a trend that is stifling small businesses and leaving a huge dent in our economy. The Government is reportedly considering giving the Small Business Commissioner powers to issue payment orders and fines to companies who breach the payment code, but this is yet to be confirmed.

At Satago, it’s our mission to ensure that businesses are paid on time. Our credit control and risk insight software is designed to put businesses back in control of their cashflow.

The sophisticated risk tool allows you to see at a glance which firms pay their suppliers on time and which don’t, so you can protect your business from late payments and bad debt. In addition, the credit control tool sends automated payment reminders to your debtors, releasing you from the burden of manual invoice chasing and getting you paid faster.

If your company is affected by late payments, sign up to our platform today or click here to book a demo with the team.